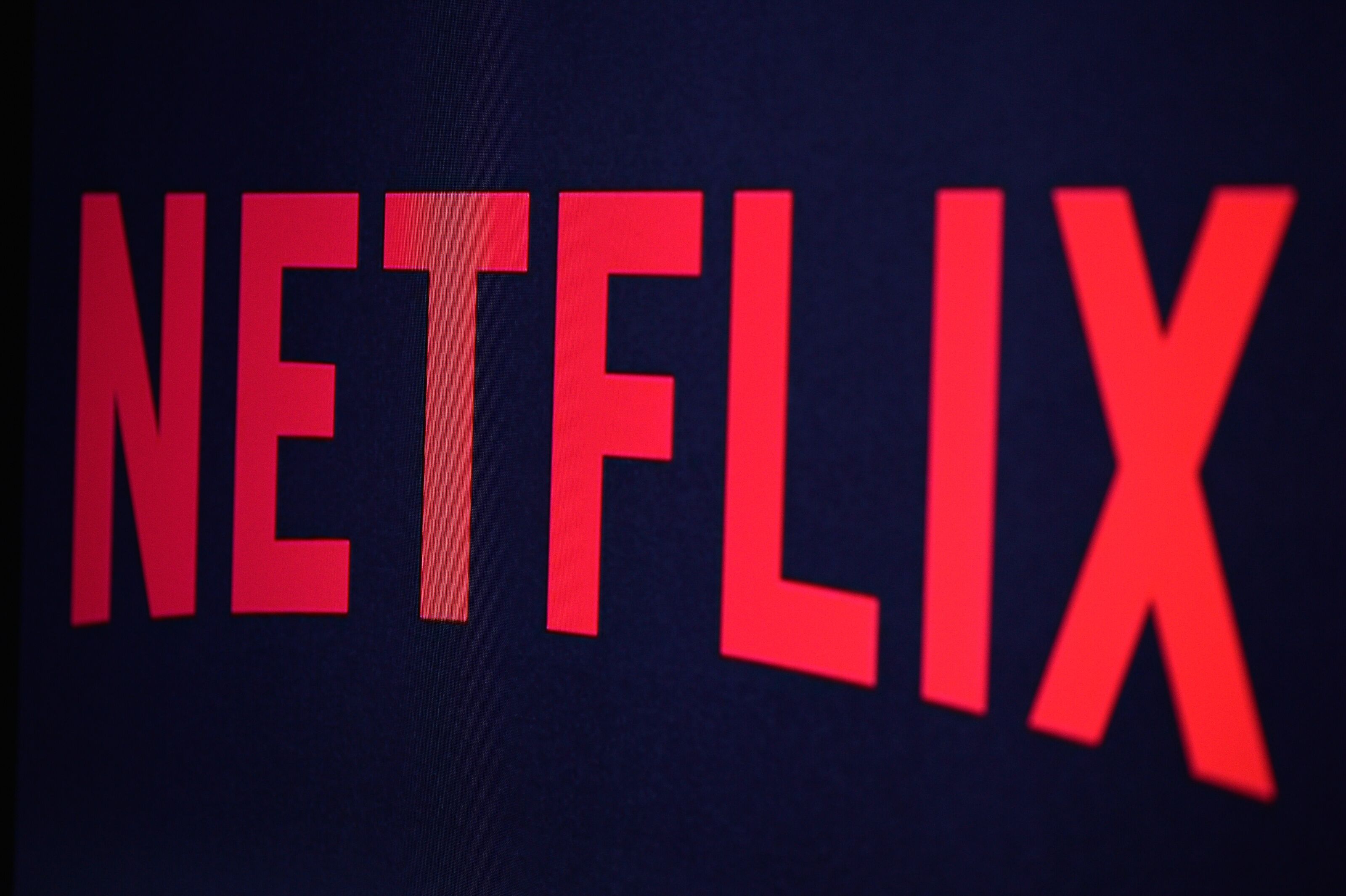 Allegedly, these sites, deemed “recreational” by the university, take away from the academic uses for the internet and experiments showed that banning these lower the broadband cost, which sounds great on paper. Unfortunately, this is an excuse by the Purdue administration to save money and not actually beneficial to the students or university. – Taylor Sturm, Netflix Life » https://ift.tt/2XmoyWK
Advertisements

TorrentFreak is Blocked as a Pirate Site and Hacking Resource

This is no temporary or local mistake. In recent months we’ve received several reports of similar Virgin WiFi blockades, including from our colleagues at ISPreview. They ran into the same TorrentFreak blockade while conducting a study of WiFi performance in UK hotels. – Ernesto, TorrentFreak https://ift.tt/2oh3qBf

“Monitoring by comScore, Inc. shows that the number of unique visitors to thepiratebay.org from the Netherlands has dropped by more than 40% between September 2017 and December 2017 after internet providers Ziggo and XS4ALL were ordered by the court to demand access to the site on the basis of BREIN’s claim,” BREIN writes. – Andy, TorrentFreak http://ift.tt/2F4Prcd

Earlier today the Stockholm District Court ordered the seizure of both thepiratebay.se and piratebay.se, arguing that they were linked to copyright crimes. […] The TPB team informs TF that they have already begun redirecting the .SE address, rotating it to six new domain names. As of now, the notorious torrent site is available through new GS, LA, VG, AM, MN and GD domain names. – Ernesto, TorrentFreak http://ift.tt/1R0ujjF

Any company that attempts to block a Wi-Fi hotspot willfully or with malicious intent will face the possibility of being leveled with “substantial monetary penalties,” the Federal Communications Commission said in a statement on Tuesday. The government agency specifically mentioned hotels and convention centers, which it says, have been engaging in the blockade of personal Wi-Fi hotspots. – Don Reisinger, CNET
(Full Story: http://cnet.co/1JHZOLF )

Marriott Hotels & Resorts made a brief announcement yesterday, saying in a statement that it “listens to its customers” and due to their nearly wholesale backlash against such a petition, Marriott International will not block its guests’ personal WiFi hotspots. – Brittany Hillen, SlashGear
(Full Story: http://ift.tt/1DHVXhi )

Google, Wireless Industry Not Down With Marriott’s Wi-Fi Blocking Plan

In October, Marriott Hotels & Resorts settled an FCC complaint about the practice for $600,000 but argued that it hadn’t broken the law and was using technology to protect guests from “rogue wireless hotspots that can cause degraded service, insidious cyber attacks and identity theft.” […] Opponents of the proposal basically argued in filings late Monday that the hotel industry is just trying to keep guests and exhibitors dependent on pricy hotel wireless networks. They suggested hotels have other options for protecting Wi-Fi networks than jamming personal hotspots.

“Allowing hotels or other property owners deliberately to block third parties’ access to Wi-Fi signals would undermine the public interest benefits of unlicensed use,” Google said in a filing opposing the hotel association’s request. Microsoft also asked the agency to kill the request. – Amy Schatz, Re/code

The rules I am asking for are simple, common-sense steps that reflect the Internet you and I use every day, and that some ISPs already observe. These bright-line rules include:
No blocking. If a consumer requests access to a website or service, and the content is legal, your ISP should not be permitted to block it. That way, every player — not just those commercially affiliated with an ISP — gets a fair shot at your business.
No throttling. Nor should ISPs be able to intentionally slow down some content or speed up others — through a process often called “throttling” — based on the type of service or your ISP’s preferences.
Increased transparency. The connection between consumers and ISPs — the so-called “last mile” — is not the only place some sites might get special treatment. So, I am also asking the FCC to make full use of the transparency authorities the court recently upheld, and if necessary to apply net neutrality rules to points of interconnection between the ISP and the rest of the Internet.
No paid prioritization. Simply put: No service should be stuck in a “slow lane” because it does not pay a fee. That kind of gatekeeping would undermine the level playing field essential to the Internet’s growth. So, as I have before, I am asking for an explicit ban on paid prioritization and any other restriction that has a similar effect. – Barack Obama via Jason Easley,PoliticusUSA (Full Story: http://ift.tt/144QEcC )