Fox and Roku Reach Carriage Deal Ahead of Super Bowl

“We are pleased to have reached a successful agreement with Roku,” a Fox spokesperson said in an email. “FOX’s leading suite of apps will continue to be available on the Roku platform.” – Alex Weprin, The Hollywood Reporter » https://ift.tt/36MK5eS

Roku is Removing All Stand Along Fox Channels Tomorrow

Today Roku notified subscribers that the stand alone FOX Roku Channels are being removed from the FOX app effective January 31st, 2020. Roku did not explain why or exactly what channels are being affected but this. – Luke Bouma, Cord Cutters News » https://ift.tt/2Oebtfe

Lucifer Named Most Popular Streaming Show of the Year

According to a report from TV Time, the streaming giant accounted for 19 of the 20 most-watched original series on streaming (the outlier being Hulu’s The Handmaid’s Tale, which comes in at #6). The top of that list? Lucifer, the former FOX series based on the DC/Vertigo comic. Originally set in the Sandman universe, TV’s Lucifer is very much its own thing, and recently appeared on The CW’s “Crisis on Infinite Earths” event story as part of the Arrowverse for the first time. – Russ Burlingame, ComicBook.com » https://ift.tt/2PZb6Wb [photo: Fox/Netflix]

In a tentative ruling, Judge Marc Gross granted Fox’s request for an injunction against Netflix. The ruling is expected to become final within the next few days, though Netflix is expected to appeal. – Gene Maddaus, Variety » https://ift.tt/33jRa4T

‘The Simpsons’ Headed To Disney+ In Exclusive SVOD Deal

Disney+, the upcoming Disney direct-to-consumer platform, will be the exclusive SVOD home of the classic 20th Century Fox TV-produced series. The animated show, recently renewed by Fox for a record Seasons 31 and 32, has had a groundbreaking exclusive off-network deal with FX Networks, which has included digital rights for the FX New platform and had been estimated to reach $100 million. – Nellie Andreeva, Deadline Hollywood » http://bit.ly/2Gdfb4e

Fox has taken Hollywood’s long history of using contracts to monopolize its on-screen talent and turned it into a tool for restricting the mobility of those Fox calls ‘[redacted]-employees,’ in order to inhibit new competitors like Netflix,” states the motion. “No longer content — or able — to lock in the stars, Fox seeks to lock into place for years at a time the innumerable marketing, accounting, production, and other business executives who conduct its daily business, using onerous, one-sided contract terms and baseless threats… – Eriq Gardner, The Hollywood Reporter » http://bit.ly/2HNX8W7

The expansion into original content comes as the race heats up for online viewers in the world’s second-most-populous country. Driven by cheap data charges, streaming is becoming an important platform in India, with aggressive competition between Hotstar, Netflix, Amazon, Eros Now, Sony Liv and Viacom 18’s Voot. Hotstar is the market leader, with about 150 million active monthly users. – Naman Ramachandran, Variety » http://bit.ly/2FqY7th 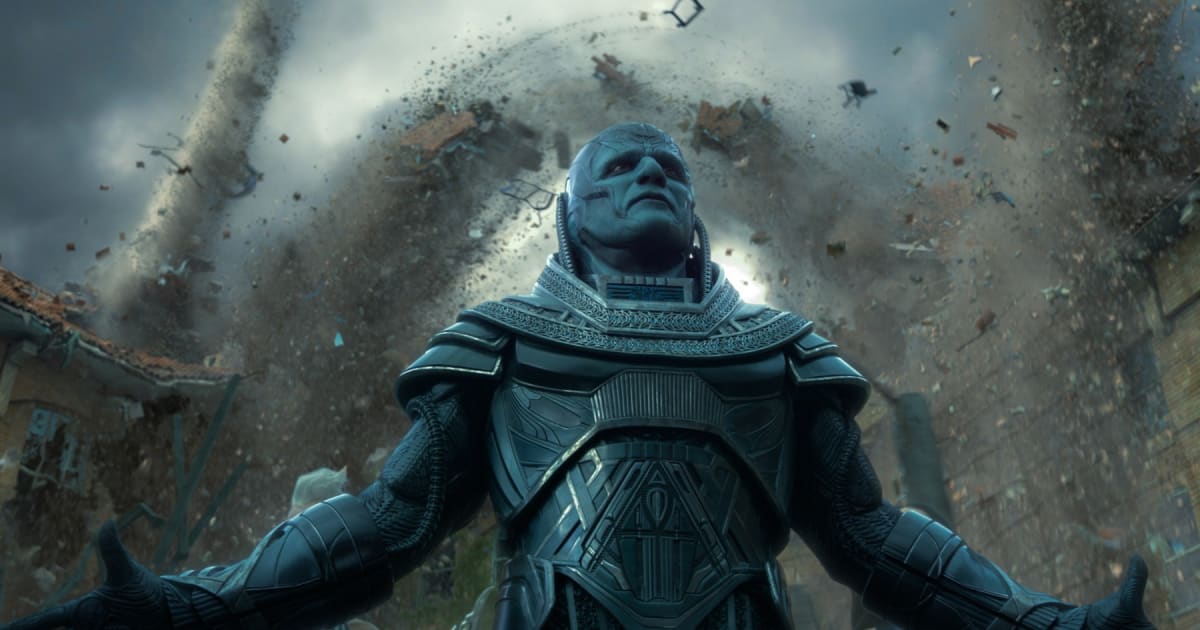 The Disney conglomerate adds the Fox movie and TV studios (including big-name franchises like X-Men, Avatar,Alien and The Simpsons), majority control of Hulu, FX cable networks and $13.7 billion in debt. On top of that, Fox is attempting to acquire the parts of UK’s Sky that it doesn’t already own, and if that’s successful then Disney will get it too. – Richard Lawler, Engadget http://engt.co/2BnR4z2

Fox’s ‘Ghosted’ Will Premiere on Twitter Ahead of Broadcast Debut

The premiere episode of “Ghosted,” a half-hour comedy starring Adam Scott and Craig Robinson as paranormal investigators, will stream nightly on Twitter at 9 p.m. ET Sept. 21-24, then make its scheduled broadcast debut Oct. 1. Twitter will also be home to a new nightly pre-show for Fox drama “Empire” set to stream Wednesdays at 7:30 p.m. ahead of episodes of the broadcast series at its new 8 p.m. time period. Beginning at 11 p.m. tonight, Twitter will also host a marathon of returning Fox comedy “The Mick.” – Daniel Holloway, Variety http://ift.tt/2jJ2tlp
« Older Entries