The new iteration will be bigger and better as they take some of the original elements of the show and set them in a scaled-up jungle setting with tougher challenges. This includes the Moat Crossing, the iconic Temple Run and, of course, the talking Olmec statue. – Dino-Ray Ramos, Deadline Hollywood » https://ift.tt/34thGcs

Regular-season viewership via the streaming service rose 46% in 2018 compared with 2017, with average minutes per viewer increasing by 20% to 62 hours. Live Super Bowl viewership was up 33% year-on-year and playoff viewership up 30%. Mobile viewership increased by 26% year-on-year, while the total number of devices subscribers used to watch GPE increased by 33%… – Dade Hayes, Deadline Hollywood » http://dlvr.it/RFhPGt

fubo Sports Network currently has a distribution footprint with LG Channels powered by XUMO, Samsung TV Plus, The Roku Channel, XUMO and fuboTV’s Standard base package. More distribution partners will be announced in time and the arrival of the live, free-to-consumer service also marks the first time fuboTV has created an ad-supported linear network for distribution off of its core platform. – Rapid TV News » https://ift.tt/31cIOvx

Amazon grabs a piece of the Yankees network in a $3.47 billion deal

Disney sold its stake in the YES Network to an investor group that includes the Yankees, Amazon and Sinclair Broadcasting. The group announced today that it was acquiring the 80 percent stake in the YES Network previously held by Disney in a $3.47 billion deal. In the press release, the group said the sale would mark the beginning of a new “strategic partnership” between the three companies. – Amrita Khalid, Engadget » https://www.engadget.com/2019/08/29/amazon-grabs-a-piece-of-the-yankees-network-in-a-3-47-billion-d/ [photo:YES Network/Facebook]

“Sextortion” Via ‘Fortnite’: How Video Games Can Open Doors for Predators

Roughly 211 million Americans play video games, according to a 2018 NPD report. Of that group, 28 percent are under 18. “We [used to see] sextortion cases on Facebook because that was the medium children were using,” says Greenburg Glusker partner Priya Sopori, who previously worked at the Department of Justice’s Project Safe Childhood initiative, which combats technology-enabled crimes against children. “What we see now is a shift more to video games as the behavioral model changes for children.” – Patrick Shanley, The Hollywood Reporter » http://thr.cm/p0OwNN

Netflix show The Dark Crystal: Age of Resistance is also set to become a “turn-based tactics” game that challenges fans to recruit an army and act as its commander in a series of campaign battles. The show, based on the 1982 Jim Henson film, premieres Aug. 30, while the game is set to launch later this year on various consoles. – Trilby Beresford, The Hollywood Reporter » http://bit.ly/2XjBmjA

Dates and matchups for the games will be announced in the coming weeks, MLB and YouTube said. Each game will be produced and enhanced exclusively for the YouTube platform by MLB Network’s production team. In order to see games for free, viewers will need only to subscribe to MLB’s official YouTube channel. – Dade Hayes, Deadline Hollywood » http://bit.ly/2ZKGPOR

The social network will offer one live MLB game per month on Facebook Watch, the company’s video platform. The games will be available to watch in many markets around the world, the primary exception being local markets subject to blackout. Unlike last year, the 2019 deal isn’t exclusive, meaning these games will also potentially be available to stream elsewhere. – Brittany A. Roston, SlashGear » https://ift.tt/2FNgRCx 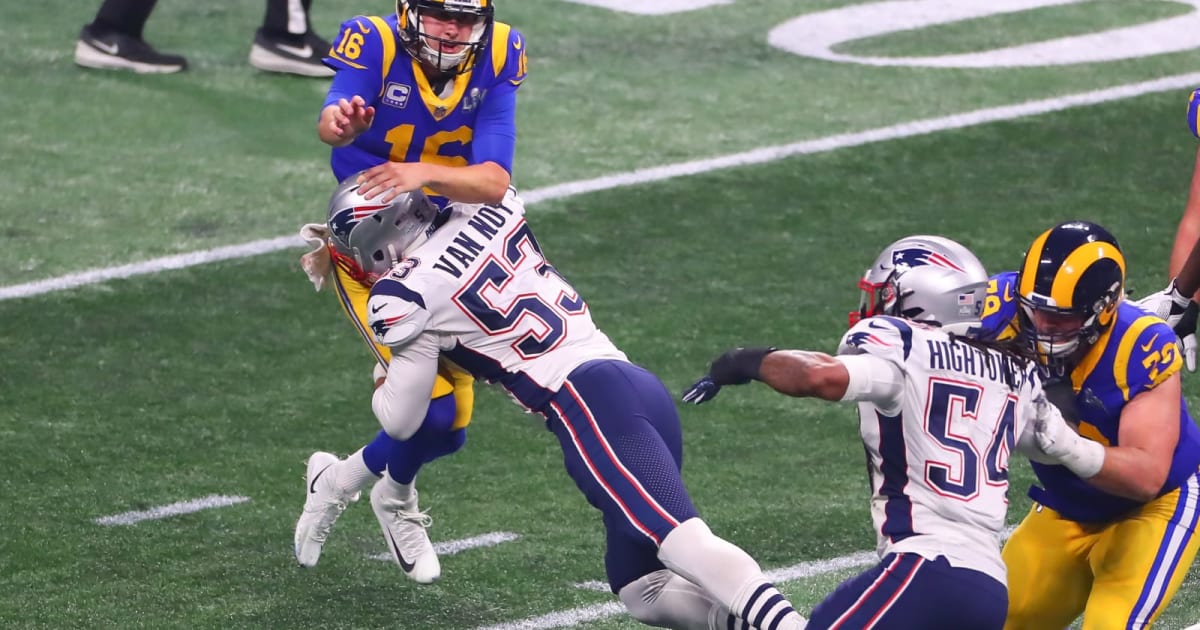 Viewers tuned into the action across 7.5 million devices, up 20 percent from 2018, and consumed more than 560 million minutes of live game coverage, an increase of 19 percent from last year, according to CBS. The average minute audience of 2.6 million also witnessed a year-over-year spike of 31 percent. – Saqib Shah, Engadget » https://engt.co/2DTLaX7

Each of the four top sports leagues offers a direct-to-consumer (D2C) streaming plan in the US, ranging from standalone services such as MLB.TV to NFL’s Sunday Ticket, which is tethered to DirecTV satellite customers and, as its name implies, limited to Sunday games. The pricing varies from league to league and depends on whether users pay monthly or seasonally. But, generally, users who buy entire seasons will shell out at least $250 per year. – Michelle Clancy, Rapid TV News » http://bit.ly/2G3WYHU