Netflix will be adding 21 feature films from famed Japanese art house Studio Ghibli beginning February 1. Among the titles that will be available outside the U.S., Canada and Japan are My Neighbor Totoro, Princess Mononoke, Spirited Away, Arrietty, Howl’s Moving Castle, Ponyo On The Cliff By The Sea and When Marnie Was There. The deal was made with Studio Ghibli’s distribution partner Wild Bunch International, as part of Netflix’s efforts to grow its animated library. – Nancy Tartaglione, Deadline Hollywood » http://dlvr.it/RNMy3s [photo: Netflix]
Advertisements

‘Lassie’, ‘George of the Jungle’ & ‘Mr. Magoo’ Animated Children’s Series Picked Up By CBS All Access

Premiering on Jan. 17 will be Lassie, George Of the Jungle and Mr Magoo. The announcement was made by Marc DeBevoise, Chief Digital Officer, ViacomCBS, and President and CEO, CBS Interactive, during CBS All Access’ TCA presentation. – Nellie Andreeva, Deadline Hollywood » https://ift.tt/37XkaSE

‘He-Man & The Masters Of The Universe’: Netflix And Mattel Return To Greyskull For CG Series

The logline: “On the planet of Eternia, a young lost prince discovers the powers of Grayskull and transforms into He-Man, Master of the Universe! The classic battle between He-Man and evil Skeletor rages to new heights as both hero and villain forge new and mighty teams. A new generation of heroes fighting for the fate of us all. In the end, who will become Master of the Universe?” – Geoff Boucher, Deadline Hollywood » http://dlvr.it/RLWxNT

The subscription video platform is adding children’s programming from Viacom-backed Nickelodeon in one of the first moves ahead of the media titans’ Dec. 4 merger. The news was announced Monday, the same day that kids programming from Boat Rocker Studios (Danger Mouse) and WildBrain (Cloudy With a Chance of Meatballs) began streaming on CBS All Access. – Lesley Goldberg, The Hollywood Reporter » http://thr.cm/LFKyOt [photo: Nickelodeon]

Netflix and Nickelodeon announced today that they’ve formed a multi-year output deal to produce original animated feature films and television series. The kid and family-targeted films and series will be based on both Nickelodeon’s existing library of original characters and new IP. – LaToya Ferguson, IndieWire » https://ift.tt/374zOvJ

The first two, BMO and Obsidian, are set to premiere on the streaming service next year with the latter two — Wizard City and Together Again — following. It sounds like there might not be an official premiere window for the final two specials set quite yet, and none of Adventure Time: Distant Lands has a specific release date. – Rollin Bishop, ComicBook.com » https://ift.tt/31GB7Nu [photo: Cartoon Network/HBO Max]

The company announced a slew of new series aimed at kids between two and six, including a new animated show based on How to Train Your Dragon. – Michael Walsh, Nerdist » https://bit.ly/2y0HrTM 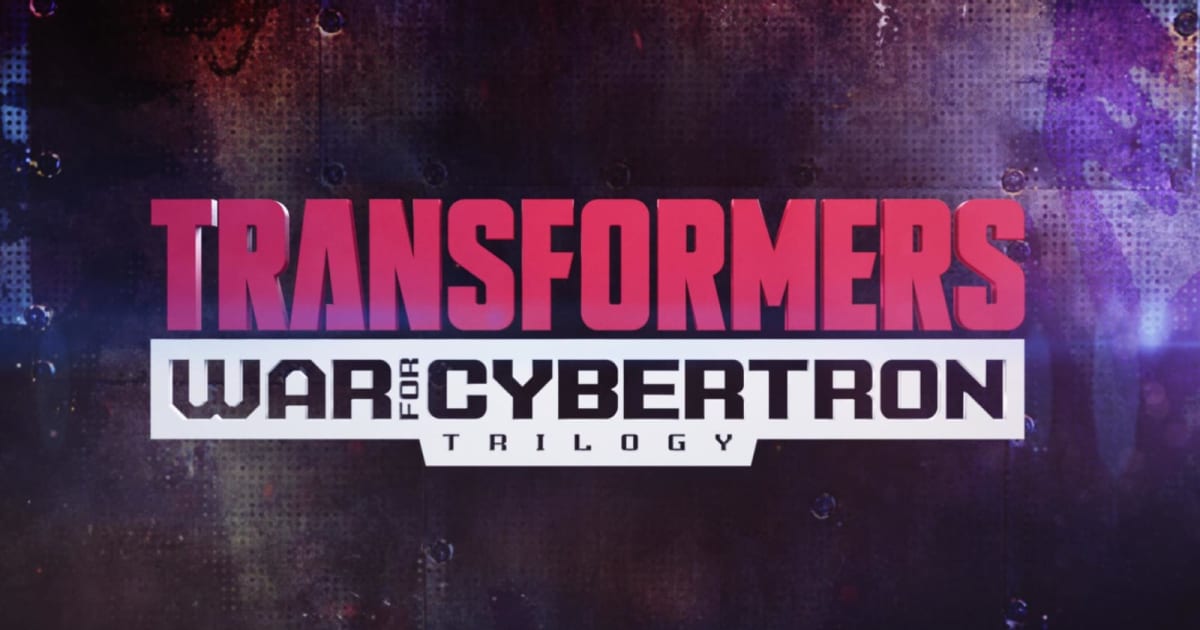 The streaming service has ordered War for Cybertron, a new animated series that explores the “expansive universe” of the Autobots’ home world. Netflix has drafted a wealth of behind-the-scenes talent from other Transformers cartoon spinoffs to pen the show, which hits the service in 2020. – Saqib Shah, Engadget » https://engt.co/2EayH1a
« Older Entries