Ideally, however, deep-linking features won’t be developed until Plex feels its core ad-supported library of content is robust. Today, Plex is working with more than 40 content partners for its ad-supported library, but has only ingested around 5,000 of the 40,000 total titles available through its deals. – Sarah Perez, TechCrunch » https://ift.tt/2FvretI
Advertisements

Plex has officially launched its ad-supported streaming service, which offers free access to movies, TV shows, and documentaries from both major studios and smaller indie producers. “Starting today, Plex will deliver more content to more countries than any other free streaming service to date,” the company wrote in a blog post — a clear jab at similar offerings like The Roku Channel. – Chris Welch, The Verge » https://trib.al/12BL4Ot [photo: Plex]

How to set up your own ‘streaming service’

This guide will take you through the basic steps of running your own streaming service using a common and powerful media software called Plex. Plex comes in two parts — a media server and client — which allow you to categorize (and more importantly) play back all of the media you’ve accumulated over the years both locally and via streaming. – Matt Brian, Engadget » https://ift.tt/2llA6LK

If one knows where to look, so-called P4S (Plex For Share) services are available that make Netflix’s multi-billion dollar offering look like a second-class citizen. And after handing over the cash or requesting a free trial, users can be accessing huge – HUGE – libraries of content in a matter of minutes. – Andy, TorrentFreak » https://ift.tt/34Ks4hv

Later this year, Plex users will gain access to a “package of library feature film titles from Warner Bros.” via the Plex app for free. The films will be supported with ads, but the partnership is the latest example of Plex’s evolving role in the media industry. Furthermore, all Plex users will have access to the films – not just Plex Pass subscribers. – Chance Miller, 9to5Mac.com » https://ift.tt/2MI6ynG

For the uninitiated, HTPCs are dedicated PCs connected to TVs or projectors to access streaming services and downloadable media. This used to be the primary way for early adopters to bring digital media to their TV screens, and apps like Plex owe much of their early popularity to this use case. In fact, Plex, XMBC / Kodi and Boxee all gained significant traction after Microsoft stopped investing resources into its own HTPC solution, dubbed Windows Media Center. – Janko Roettgers, Variety » https://trib.al/3X83tjM

[Plex] started as a freeware hobby project in 2007 when developer Elan Feingold had a free weekend while his wife was out of town. In his words, he needed “something to keep [him] busy.” It so happened he’d also recently gotten into a “heated argument” with a friend about programming languages, and so he decided to try to port the Xbox Media Center to a Mac. A couple of software executives who had recently sold their company PostX to Cisco — Scott Olechowski and Cayce Ullman — got involved. Then, in 2009, the project became the commercial business that’s still around today, to carry out the mission Feingold laid out in a 2008 interview: to create “a free, *highly extensible* HD media *platform* for all.” – Bijan Stephen, The Verge » https://ift.tt/2LPaJ0K

Plex is shutting down its personal cloud streaming service 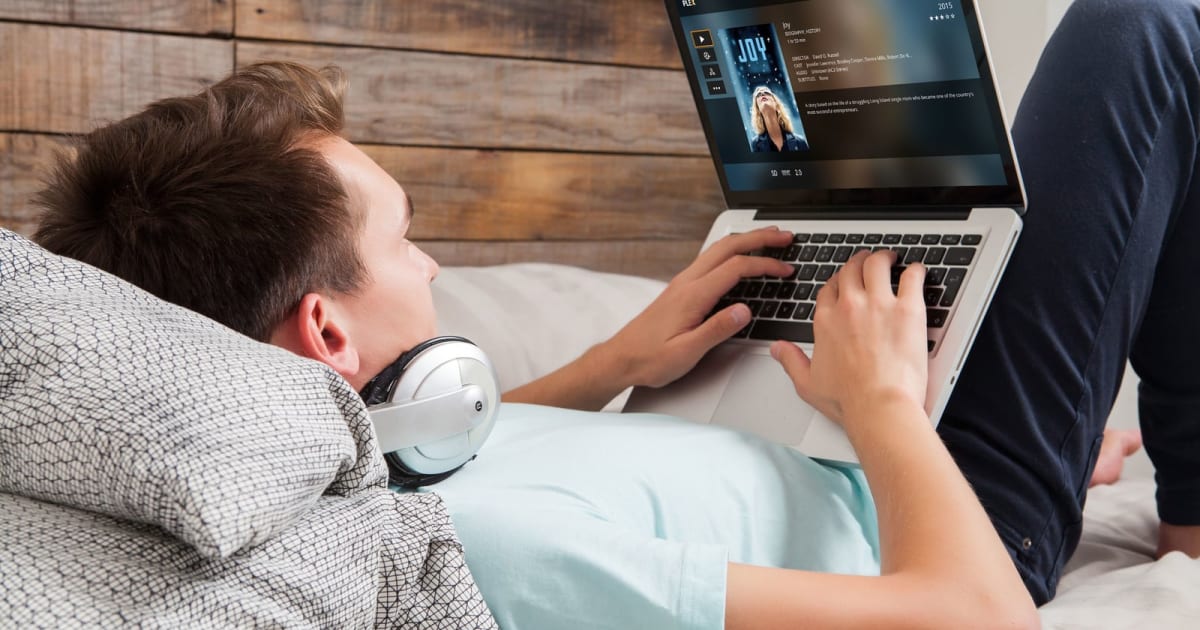 Media streaming service Plex is shutting down its cloud service at the end of November. The company is making the move because of technical issues and cost concerns. Once support ends, you’ll have to stream media from your own server, computer or Network Attached Storage to your connected devices instead of your favored cloud storage service. – Kris Holt, Engadget https://ift.tt/2NFB9Cm

Roku has knocked channel Pear off of its device as it continues to knock off channels that can provide channels that violate its use agreements. Channel PEAR can though be installed on Plex and accessed on Roku and many other devices. – Ryan Downey, The Streaming Advisor http://ift.tt/2gHsL77 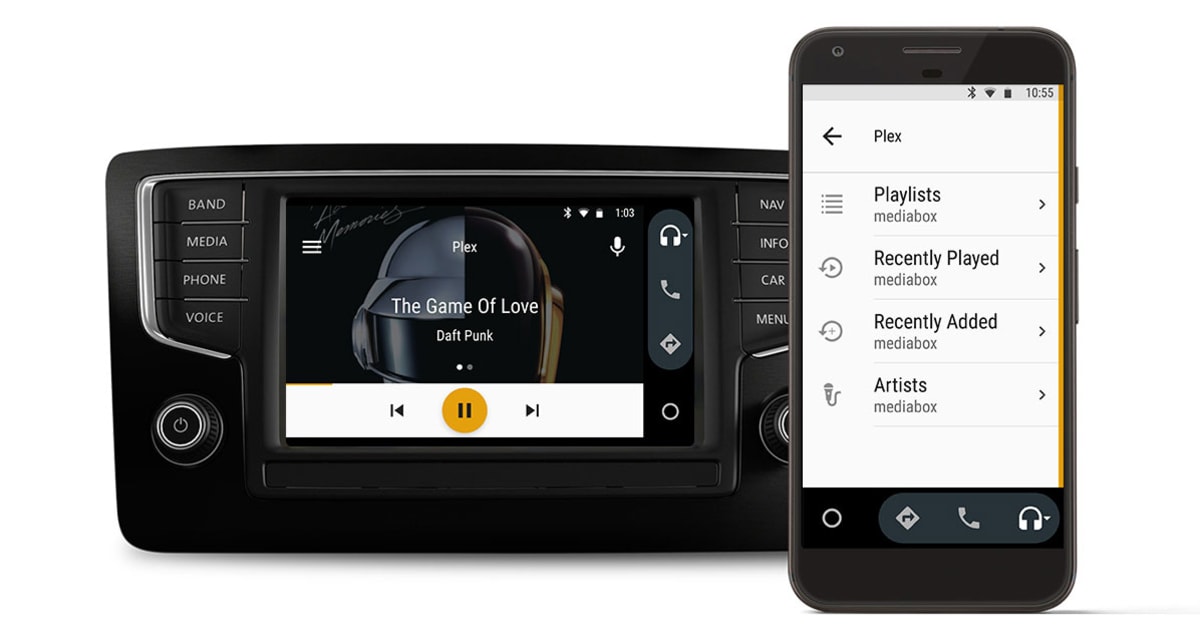 Google’s in-car operating system is currently available in newer vehicles, head units, and as a mobile app. And, the next time you reach for its interface, you’ll have the option to stream your Plex music library. Okay, so that’s not the same as watching a 4K HDR flick, but it will have to suffice while your eyes are still needed on the road. – Saqib Shah, Engadget http://ift.tt/2gTeQHS
« Older Entries