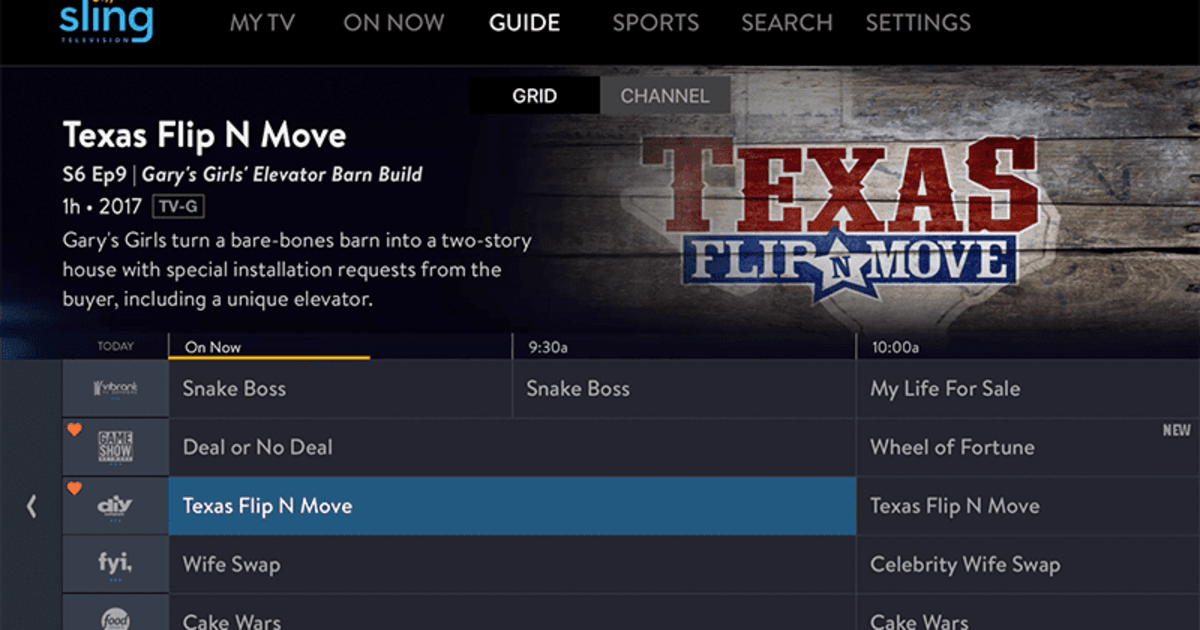 First, the grid guide will now show you more information when you select a listing. The top of the screen will feature a photo preview as well as a description of that listing, and the listings themselves will be larger. Additionally, channel category filters will be accessible from the left side of the screen. Secondly, when you select a show, the series’ information view will now include images as well as information about other seasons that you can watch on Sling TV. – Mallory Locklear, Engadget https://engt.co/2F3r9OJ
Advertisements

If you’re only interested in a single team, it might be worth waiting a few weeks for when Sling TV launches NBA Team Pass. Team Pass is a cheaper version priced at $18 per month, and it gets you all of those out-of-market games for your favorite team and that team only. Team Pass will be available for all 30 NBA teams. – Chris Welch, The Verge http://ift.tt/2EJZeEK

According to DISH’s latest earnings report, the company lost 145,000 customers in Puerto Rico and the US Virgin Islands due to recent hurricane damage. Dish doesn’t specifically break down Sling TV additions, but including the streaming video service — the company saw an overall net gain of 16,000 video subscribers overall. – Karl Bode, DSL Reports http://ift.tt/2zIRAVr

[DISH] lost another 196,000 TV subscribers during the second quarter. That was actually notably less than the 300,000 or more defecting customers many analysts had predicted, though it’s still not much to crow about. And it’s worth noting that number includes the company’s Sling TV streaming video service, the numbers for which Dish refuses to disclose at earnings time. – Karl Bode, DSL Reports http://ift.tt/2vafl7V

Sling TV, the low-cost, live TV streaming service, hasn’t yet saved Dish Network. According to the company’s latest earnings report, the TV provider still saw a net loss of 12,000 pay-TV subscribers. That loss indicates that its satellite service customer base is actually dropping dramatically, as Dish – as you may recall – now combines its satellite and Sling TV customers in an attempt to pad its numbers. […] Dish didn’t say how many subscribers Sling TV has, but analysts suspect that it has reached around 400,000, according to various reports. – Sarah Perez, TechCrunch
(Full Story:http://ift.tt/1UcpJ4V)

Sling TV is rolling out a second-generation user interface at CES 2016. The new UI is designed for each Sling TV-supported streaming device. No longer is there a one-size-fits-all user interface that you saw with their previous UI. The new Sling TV UI will roll out over the next few months starting with Roku and moving on to other devices. – Cord Cutters News
(Full Story:https://shar.es/16cxq0)

Essentially, [CEO David Lynch] said in a recent interview with CordCutting.com that cable and Internet providers such as Comcast are using data caps to make sure they get their money even if people drop cable. Lynch told the website his company was focused on legal issues related to net neutrality: “We see concerning things happening if you look at cable companies like Comcast now instituting data caps that just happen to be at a level at or below what someone would use if they’re watching TV on the Internet — and at the same time launching their own streaming service that they say doesn’t count against the data cap. It’s something we’ve been warning Washington about for years, and it’s a risk to OTT in general.” – Daniel B. Klien, The Motley Fool
(Full Story:http://ift.tt/1NSW1f4)

The Douglas County satellite TV service provider ended September with 13.909 million pay-TV subscribers. A year ago, it had 14.041 million. The number includes new customers from Sling TV, the live-TV streaming service Dish launched earlier this year. […] DISH [sic] said that the number of gross new subscribers is up — 751,000 compared to last year’s 691,000. But if you subtract customers who left the company, the net pay TV subscribers declined 23,000, compared to a decline of 12,000 a year ago. Pay TV customers this quarter did pay about $2 more per monthly bill, with the average revenue per user at $86.33, compared to last year’s $84.39. – Tamara Chuang, The Denver Post
(Full Story:http://ift.tt/1PkWwUh) 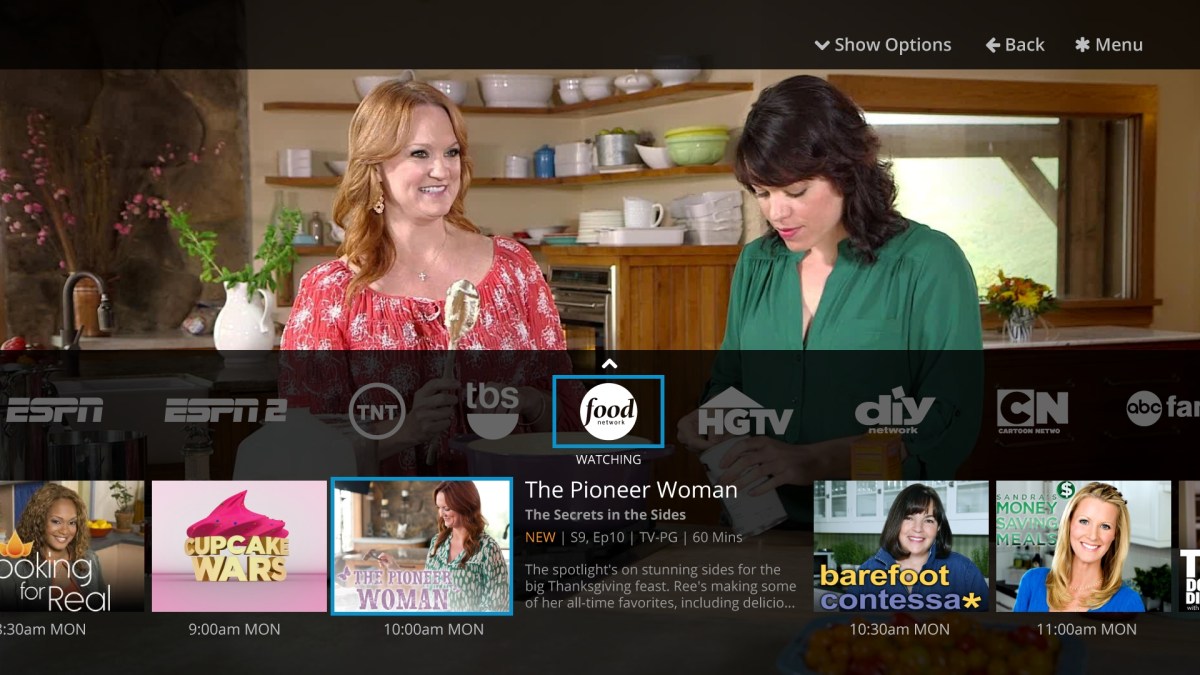 Speaking in a keynote and subsequent Q&A at IBC, [CEO Roger J. Lynch] added that the OTT service, which launched in the US seven months ago, is already available on Amazon Fire TV, Amazon Kindle, Roku and Xbox, and following the consumer and what they want. Lynch revealed that over 90% of its customers also have Netflix, which he sees as a complementary service. Furthermore, while almost two-thirds create their package on their phone, they invariably still go on to watch the content on TV. – Chris Dziadul, Broadband TV News
(Full Story:http://ift.tt/1ghSL2i)

A new ad campaign launched this week for the Sling TV streaming service, and while some companies have been running them without issue, Comcast isn’t quite as excited. The media conglomerate owns the NBC network, and on the stations it owns and operates – known as O&O, and different from affiliate stations – it is outright rejecting the ads. – Sean P. Aune, TechnoBuffalo
(Full Story:http://dlvr.it/BjGPRK)
« Older Entries