‘Limetown,’ ‘Sorry For Your Loss’ Canceled at Facebook Watch

Based on the podcast of the same name produced by Two Up, “Limetown” followed Lia Haddock (Jessica Biel), a journalist for American Public Radio, as she unravels the mystery behind the disappearance of over 300 people at a neuroscience research facility in Tennessee. – Will Thorne, Variety » https://ift.tt/36XtjdQ

The study also showed that Facebook currently has the most short-form originals with a focus on news and current affairs, including daily broadcast news programme, Fox News Update. Short-form was also seen to be popular in Asia, and Hong Kong’s Viu came in second globally for the volume of short-form originals currently on their platform, most of which were reality or entertainment. SVOD leader Netflix has opted for another approach, preferring scripted comedies such as dramedy Special, sketch comedy series I Think You Should Leave, and coming of age comedy Bonding. – Joseph O’Halloran, Rapid TV News » https://ift.tt/2t9bGc5 [photo: Facebook Watch logo]

Fundamentally Ampere believes that commissions for content from the social video platforms are an increasingly important revenue stream for digital studio groups. It noted that since mid-2018, the likes of YouTube, Facebook, and Snapchat have commissioned over 200 digital originals. The sector is almost certain to get a huge boost when Quibi joins the made-for-mobile fray in 2020, with over 80 scripted and unscripted titles already in development. – Rapid TV News » https://ift.tt/37IRZrg [photo: Ampere Analysis]

As reported by Redanian Intelligence, a site dedicated to reporting news on Netflix’s The Witcher, a post was shared on the Netflix Netherlands’ Twitter and Facebook accounts. Netflix properties like the new Breaking Bad movie and The Crown were listed there alongside The Witcher which apparently has 67 nights until it releases. That would indeed put it at December 17th, assuming the information is accurate. – Tanner Dedmon, ComicBook.com » https://ift.tt/34FaWd1 [photo:Netflix]

The Navy taps YouTube creators for its latest recruiting campaign

So the Navy worked with its agencies, VMLY&R and Wavemaker, along with Google, to identify YouTube creators with a focus on science, technology and math, then invited those creators to highlight different technical roles and environments. Specifically, Kevin Leiber (a.k.a. Vsauce2) filmed aboard a nuclear submarine, Jake Koehler (a.k.a. Dallmyd) worked with an explosives specialist and William Osman talked to a cybersecurity team. – Anthony Ha, TechCrunch » https://tcrn.ch/2KxM0ek

In the petition, titled “Tell Netflix: Cancel Blasphemous ‘Good Omens’ Series,” a Christian group called Return to Order calls the series “a mockery of God’s order and religion.” Among their gripes are the fact that “an angel and demon are good friends,” “God is voiced by a woman,” and “The Antichrist…is portrayed as a normal kid that has special powers.” The petition concludes with a demand to “Stop promoting evil!” – Jude Dry, IndieWire » http://bit.ly/2FmAJLT

Audiences are still attracted to DC Universe’s “Doom Patrol” as the series nears its first season finale on Friday. Hulu’s “The Handmaid’s Tale” has seen a spark after a new trailer for its upcoming third season debuted earlier this month. And Netflix’s “Lucifer” revival has jumped to the top spot. – Travis Clark, Business Insider » http://bit.ly/2Ekvufa 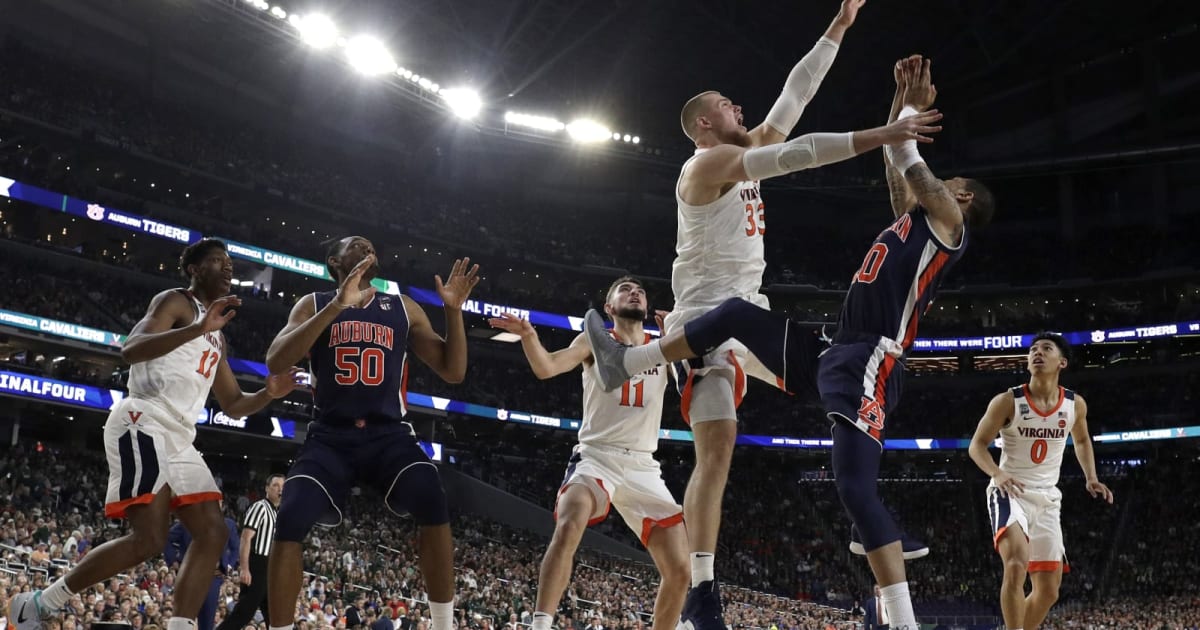 he social network is streaming an as-it-happens NCAA Final Four commentary show through @marchmadness, Final Four Twitter Live, starting with the Auburn vs. Virginia game on April 6th (that’s right now, if you’re watching in time) and wrapping up with a championship show on April 8th at 9PM Eastern. – Jon Fingas, Engadget » https://engt.co/2I1Bkpj

The social network will offer one live MLB game per month on Facebook Watch, the company’s video platform. The games will be available to watch in many markets around the world, the primary exception being local markets subject to blackout. Unlike last year, the 2019 deal isn’t exclusive, meaning these games will also potentially be available to stream elsewhere. – Brittany A. Roston, SlashGear » https://ift.tt/2FNgRCx

20 years for swatter who got a man killed

Tyler Barriss, a prolific and seemingly unremorseful repeat swatter and bomb hoaxer whose fakery got a man killed in 2017, has been sentenced to 20 years in prison. This hopefully closes the book on a long and disturbing career of random and mercenary harassment and threats. – Devin Coldewey, TechCrunch » https://tcrn.ch/2FJ908N
« Older Entries