Buy Roku shares because it is disrupting television with its streaming platform: Analyst

“Disintermediation of television content and services leaves Roku in a position to capitalize on its role as a new-age intermediary,” analyst Paul Golding said in a note to clients Thursday. “Given higher margin, scalable platform business, 2020 earnings should jump.” Roku shares were up 3.6 percent Thursday afternoon. The company’s stock is down 16 percent in 2018 through Wednesday versus the S&P 500’s 4 percent return. – Tae Kim, CNBC https://ift.tt/2HOWjqG
Advertisements

al-Awalaki’s vast archive of other videos, such as his lectures on the history of Islam, have been removed, according to the Times, due to pressure from governments and advocates. Using a “hash function” to fingerprint individual videos that flags and puts them before a team of human reviewers, YouTube can prevent the same videos from being uploaded over and over again. The Times notes that where 70,000 videos associated with al-Awalaki were accessible on the site earlier this fall, only 18,600 remain, most of which are news reports about him and his life. The officials told the Times that while their rules prohibit videos that incite terrorism, removing all of al Awlaki’s videos is a special case. – Andrew Liptak, The Verge http://ift.tt/2yUqQnp 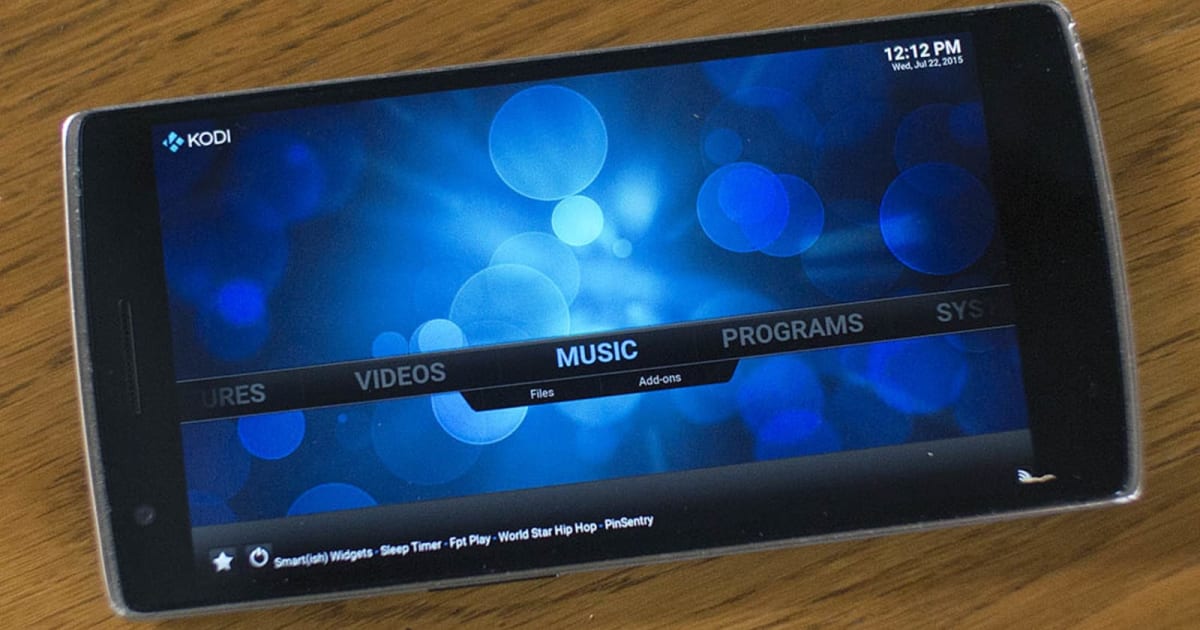 The media center app developer has revealed that it’s battling “trademark trolls” who’ve registered the Kodi name as their own and are using that mark to profit from software that’s supposed to be free to distribute. The culprits may charge you to host Kodi on a website, for example, or make you buy their Kodi boxes instead of others. And this isn’t a theoretical worry, either. – Jon FIngas, Engadget http://ift.tt/2wVHsc1

How A Pop Song Could “Watch” You Through Your TV

Posted on August 18, 2017 by Streaming-TV Leave a comment
Researchers at the University of Washington have demonstrated that phones, smart TVs, Amazon Echo-like assistants, and other devices equipped with speakers and microphones could be used by hackers as clandestine sonar “bugs” capable of tracking your location in a room. – Steven Melendez, Fast Company http://ift.tt/2wpQr5a

The Company announces that service will be shut down on August 5th. – Michael Whay, Streaming-TV

END_OF_DOCUMENT_TOKEN_TO_BE_REPLACED

The DIY cross-trainer works in a simple way: Fill in your workout routine, select the movie or show you want to see, and the device will load up the title in Netflix. Once you start training and reach your desired tempo, the show will start streaming. But should you fall below your desired rhythm, Cyxflix will cut off the fun. – Mix, The Next Web http://ift.tt/2v5XSyw 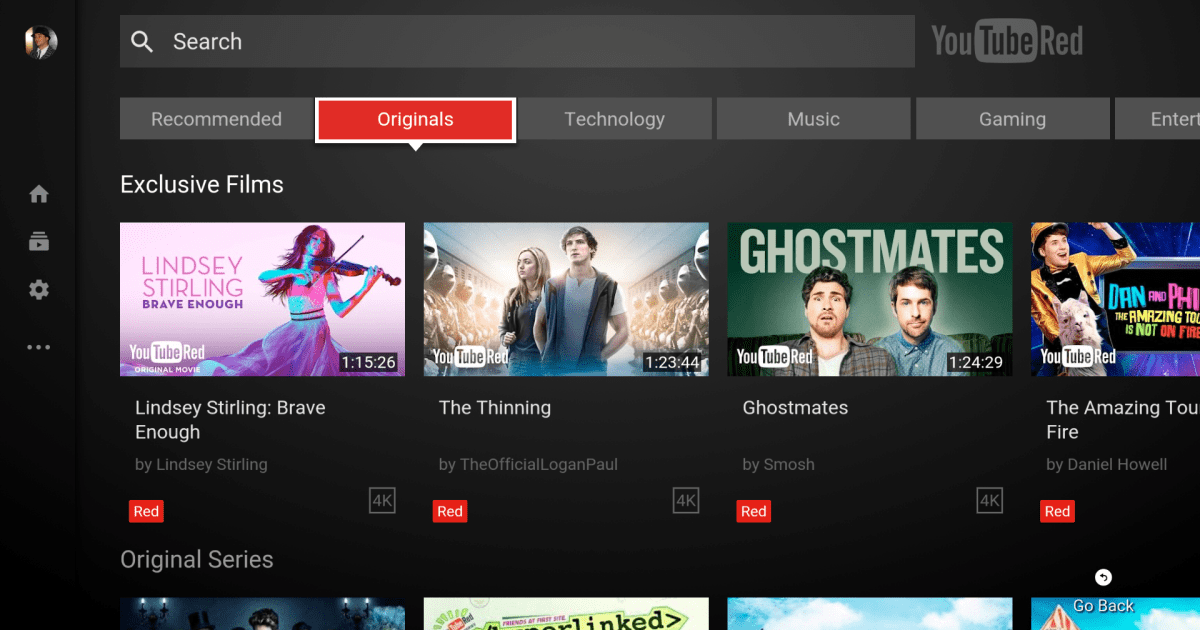 An update to the YouTube app on Android TV is rolling out now, bringing the interface on par with what’s been available on smart TVs for a while now. […] There’s also a big change to how the Android TV YouTube app handles auto-play. Before, the next video started automatically, immediately following whatever you were watching. Now there’s a 5-second buffer, which means to you can choose something else from the recommended items or pause playback before the next video begins. – Billy Steele, Engadget http://engt.co/2seEfzA

Subtitles Open You Up to Hackers When Using Popular Media Players

Posted on May 24, 2017 by Streaming-TV Leave a comment
The researchers also discovered that it’s extremely easy to manipulate the algorithm of a site like OpenSubtitles.org in order to guarantee that a malicious file would make it to the top of the search results. – Rhett Jones, Gizmodo http://gizmo.do/3EdJUio
« Older Entries