Disney Plus Expected to Reveal More Than 25 Million Subscribers, Dazzling the Industry

Disney is expected to reveal that the service has racked up 25 million to 30 million subscribers since its Nov. 12 debut. If so, Disney Plus will mark a stunning entry in the annals of consumer entertainment product launches. It’s testament to the drawing power of Disney’s gold-plated brands and the decision in 2017 by chairman-CEO Bob Iger to go full-throttle on realigning the company to support the radical transition into direct-to-consumer distribution for its most prized content assets. – Cynthia Littleton & Elaine Low, Variety » https://trib.al/lKezThe

Disney Plus Signed Up 24 Million U.S. Subscribers in November and Took Bite Out of Netflix, Analysts Estimate

While some research has indicated Disney Plus has had minimal impact on Netflix, Cowen & Co. estimated that Disney Plus will result in about 1 million additional U.S. Netflix customers cancelling service for the fourth quarter of 2019. All told, about 5.1 million Netflix subs in the States will bail in Q4, but the higher churn “appears manageable” for Netflix, Cowen analysts led by John Blackledge said in the report issued Wednesday. – Todd Spangler, Variety » https://ift.tt/2EyhJJy [photo: Disney+]

The company lost approximately 1.16 million premium video subscribers (DirecTV and U-verse) and lost another 195,000 AT&T TV subscribers for a total of about 1.358 million during the quarter. The losses were dramatically higher than the 297,000 total net subscribers lost in the year ago quarter. – Ben Munson, FierceVideo » https://ift.tt/2Nn35ZC

Video still accounts for the biggest chunk of the Comcast Cable business and the segment’s $5.54 billion in revenue was down just 0.9% from the year prior. In the meantime, Comcast’s broadband and business services revenues both rose 9.3% to $4.72 billion and $1.97 billion, respectively. Comcast’s wireless revenues rose more than 38% during the quarter, though it still only accounts for $326 million of the segment’s $14.58 billion in consolidated revenues, which were up 4% year over year. – Ben Munson, FierceVideo » https://ift.tt/2qF4Sl7 [photo: Orin Zebest/Flickr]

Comcast to Pay Millions After Judge Finds It Illegally Screwed Over Customers 445,000 Times

Posted on June 7, 2019 by Streaming-TV Leave a comment
Comcast’s Service Protection Plan cost $6 a month (it was $5 a month until just before Ferguson filed his lawsuit) and effectively covered the expense of a technician showing up to your home to inform you that something is wrong. That’s… pretty much all it covered, due to a bunch of caveats detailed in the program’s fine print. It was a monthly cost that basically got you nothing, and yet Comcast added it on to 30,946 Washingtonians’ accounts without informing them, according to state authorities, who said it didn’t provide 18,660 Washingtonians with accurate information on how much the program costs. – Melanie Ehrenkranz, Gizmodo » http://bit.ly/2WUFc2q 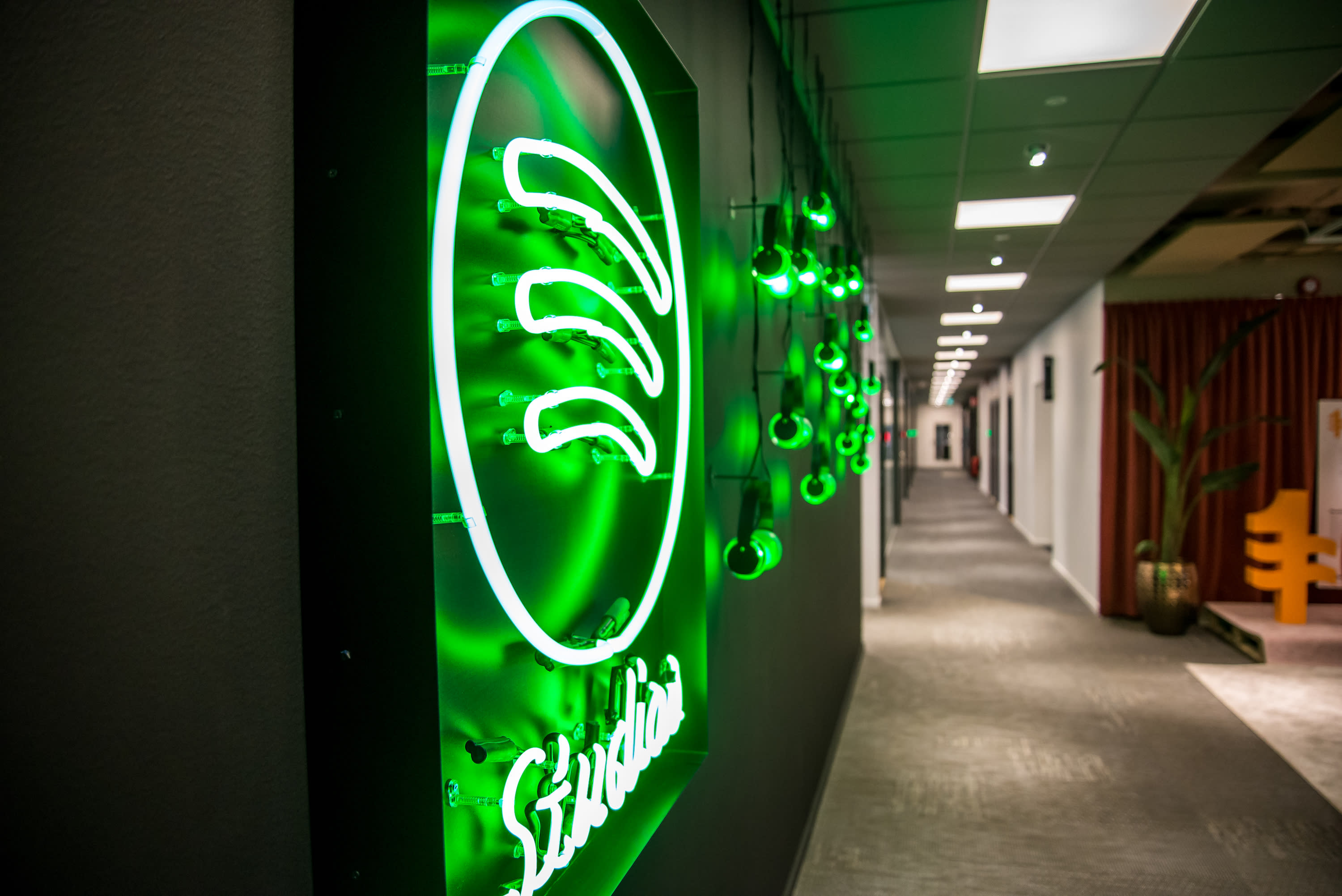 On the flip side, average revenue per user (ARPU) is expected to continue trending lower, which is something that Spotify investors have become accustomed to as the Swedish streamer has been seeing strong uptake of family plans, which have lower ARPU but much stronger retention characteristics. Goldman expects ARPU to decline from $32.70 in 2018 to $24.60 in 2030. – Evan Niu, CFA, The Motley Fool via Yahoo Finance » https://yhoo.it/2IlmZSc

Over a fifth of US homes likely to subscribe to Disney+

In all, 22% of all respondents indicate that they are likely or highly likely to subscribe to Disney+. Intention to subscribe increased significantly to a third of 18 to 24-year olds, and 36% of households with children. Ampere stressed that the audience with children in the household is key for Disney+. It is nearly twice the size of the 18 to 24-year old group and offers the greatest immediate opportunity. – Joseph O’Halloran, Rapid TV News » http://bit.ly/2Wq6cT4

Netflix is co-producing a series with Foxtel, ahead of a wider partnership, to enable its content to be streamed on the Australian pay-TV operator’s set-top boxes. – Rebecca Hawkes, Rapid TV News » http://bit.ly/2V5dift

ESPN+ passes 2 million subscribers in under a year